Born in 1979 in Osaka, Japan. Ryosuke studied product design at the Kanazawa College of Art from 1998 to 2002. He then worked for Sharp Corporation in Japan as a designer for consumer electronic products until August 2007. After transferring to Italy in October 2007, he graduated from the Domus Academy, Master in Interior and Living Design course in 2008. From November 2008 to July 2012, he worked for the Studio Urquiola in Milan as an assistant designer of product design for Patricia Urquiola. He then founded his own design studio from October 2012 in Kyoto, Japan.
http://ryosukefukusada.com/ 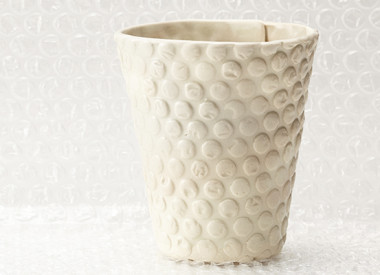 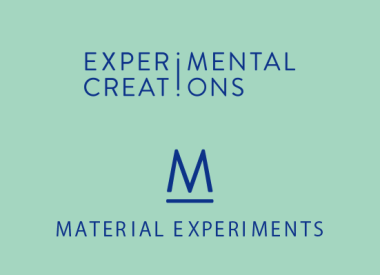 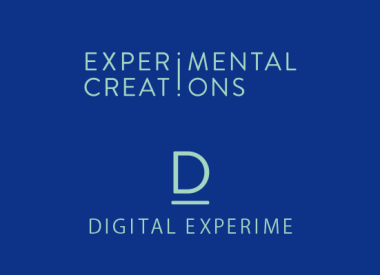